How IPA is Transforming the Workplace? 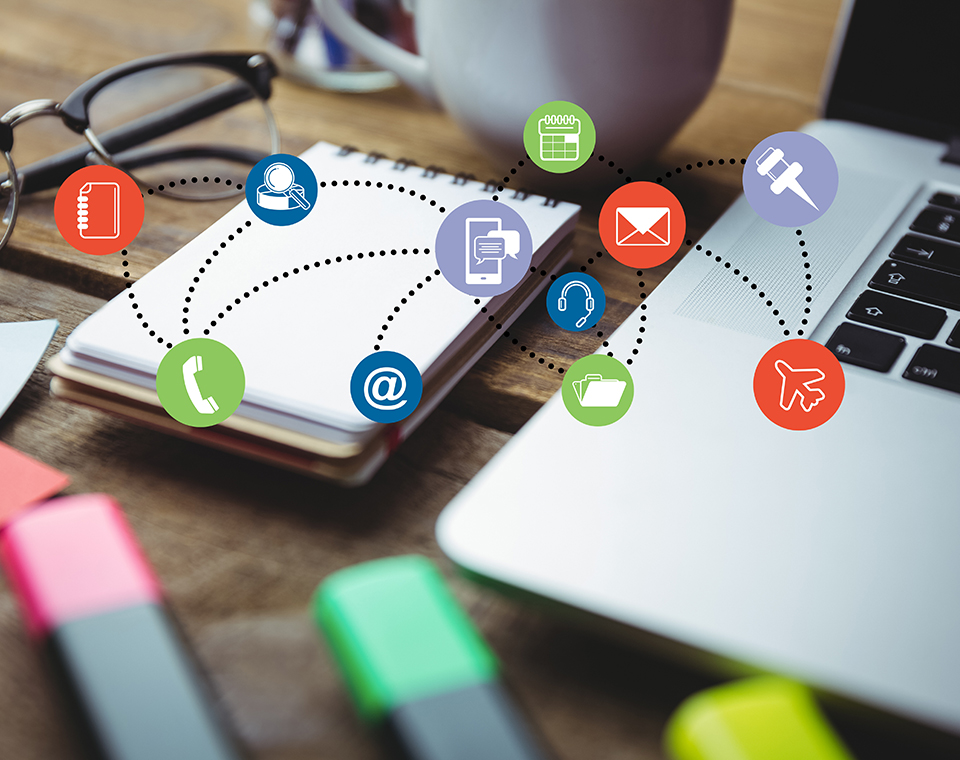 Every organization strives to produce the best results, which are backed by technological updates in their business processes. Today’s technical environment is evolving at a faster speed than expected. No one can believe that we are still at a narrow stage of AI, whereas, General AI which will perform like humans, and Super AI which will be intelligent than humans, is yet to change our business.

IPA is nothing but an evolved version of RPA where AI and machine learning play a role to give intelligence to the machines. Where machines not only learn from the past but also improve over time. IPA allows agility to the scope that it can change with the changing marketing trends like cloud-native, microservices, etc.

The consequence of automation is often misunderstood as the elimination of humans in the workplace. However, IPA unburdens the employees from performing routine tasks that require minimum intelligence and lets them think of ways of ensuring the growth of the organization.

IPA offers humans a scope to take critical decisions like product innovations, the right time to pivot, etc. With tools like unattended robots, computer vision, enhancements in cognitive processes which form core elements of IPA lets the businesses and their customers do their tasks efficiently and effectively. Smart workflows powered by IPA assists in eliminating human errors increases the speed of workflows leading to reduced costs.

We at smartData capable of producing IPA-based software because of our capability in AI, we have worked on projects involving OCR, Sentiment Analysis, STT and TTS, computer vision, RPA. We have gained expertise in integrating technologies into various Healthcare and platform projects for completely automating certain processes.