SUPER-APP : A One Stop Service Solution 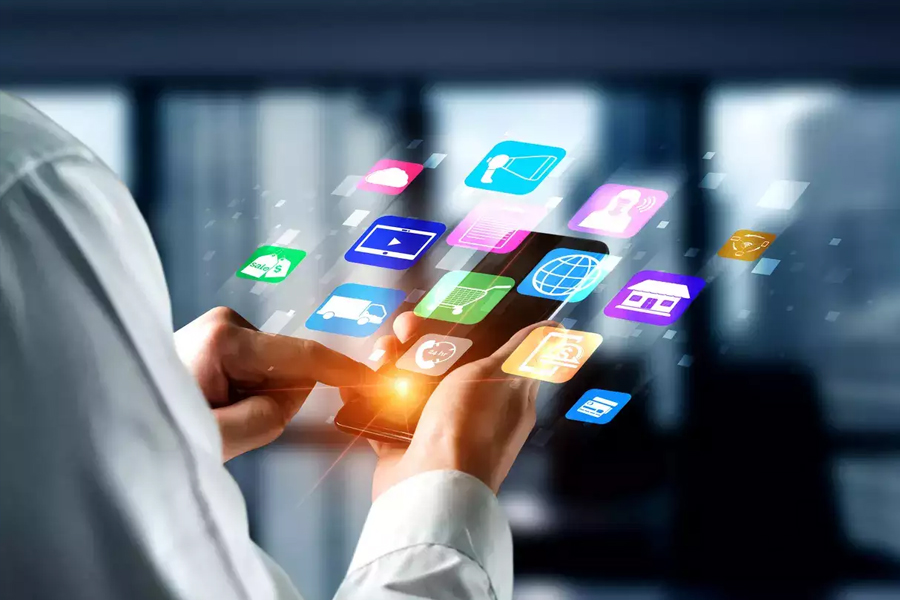 Super-apps are apps that combine many services into one, such as chat, payments, and other third-party integrations. While it may appear to be a novel concept in the western world, it is a common term in Asia. WeChat in China and Paytm in India are two of the most popular and straightforward examples of super-apps. Both applications began by offering a single function and have since expanded their offerings to become a one-stop shop for day-to-day needs.

Super applications are becoming more popular as a result of their simplicity of use and shortened time to service, producing a cultural shift in the western world. Apple and Google have made a concerted effort to avoid the interception of a super app between themselves and their customers.

While it may appear that everything is perfect, a good app provider has a lot of responsibility. Security, paperwork, payment gateways, and third-party integration are just a few of the many main controls that must be carefully monitored. The success of a super-app is made possible by a supportive server, provider, and support team. Following its popularity in Asia, super-apps have begun to gain traction in the Western world. It’s all about how far and how quickly technology can impact lives, from Siri to the Metaverse