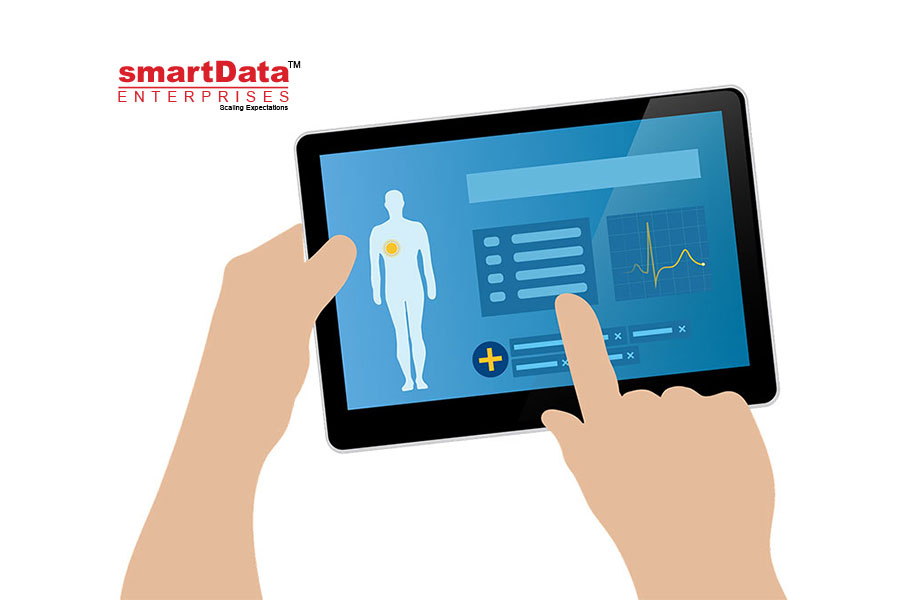 Small wonder that the idea has been promoted by the Obama administration, with strong nonpartisan and industry support. The government has given $6.5 billion in incentives, and doctors and hospitals have spent billions more.

EMRs would make healthcare safer, better, and more efficient, assert the IOM, and if every person’s complete medical history was stored on computers and linked crosswise the country. Clinicians anywhere could view a patient’s every hospital stay, blood test, and X-ray. The smart software would guide diagnoses, prescribed drugs and doses would be computer-vetted against each patient to forestall life-threatening medication mistake. The medical community’s general reaction: great idea, but expensive and difficult. As the years passed, hospitals did slowly adopt computerized physician order entry for prescriptions, but otherwise, the wedding between computers and healthcare largely took place in billing departments and other back offices.

An EHR is a digital collection of patient health information compiled at one or more meetings in any care delivery setting.

According to 2014 EHR Governance Study

According to the US department of health and human services

Percentage of office-based physicians with EHR systems: United States, 2001–2013 is