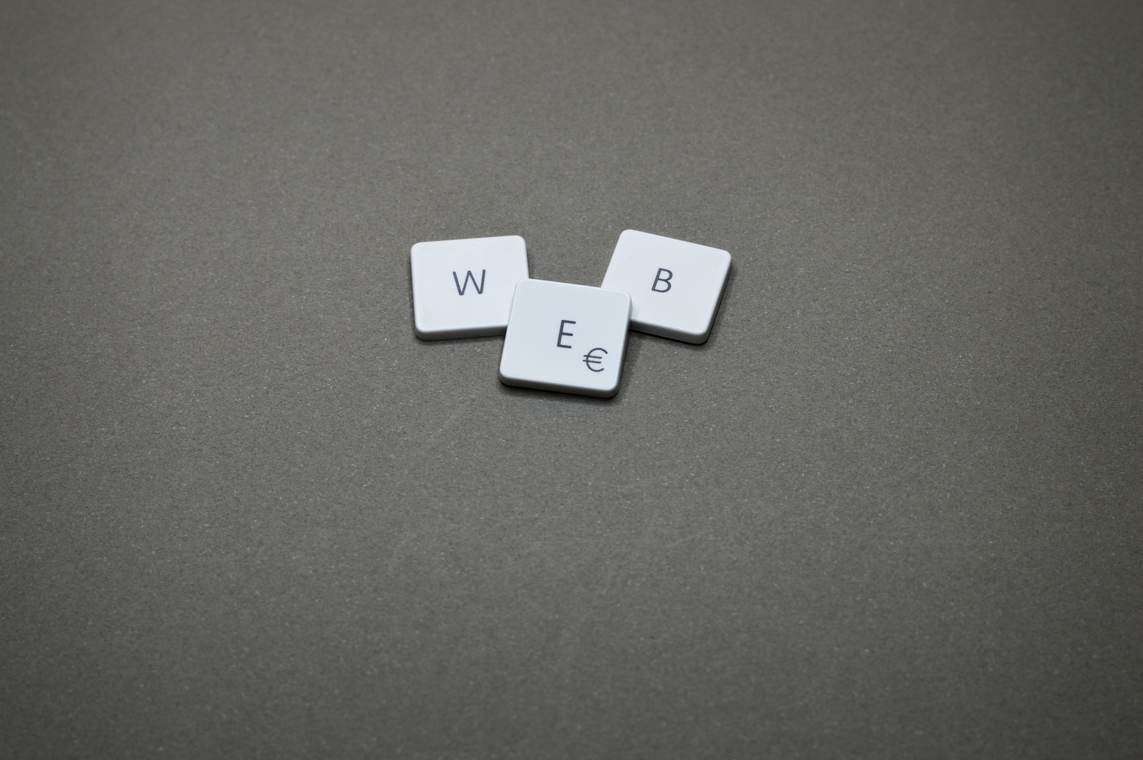 The global industries in this phygital world have already begun to adopt modern operating models and processes. Today’s technology apps are the products and byproducts of Web 3.0 and are sometimes also called 3D Web or Spatial Web. The next evolution in technologies such as edge computing, IoT, blockchain is pushing a structural transformation.

The first wave, Web 1.0, came across in 1996 and with a one-directional approach, it was mostly a ready-only service. The user’s role was limited, and the consumer could not communicate with the system. Tim O’Reilly witnessed the first wave of the internet and from the lessons, he learned the term Web 2.0 was coined — the next wave of the 2000’s. Web 2.0 saw the participation of billions of users and the content was distributed. The most popular applications of Web 3.0 include Facebook, Twitter, YouTube.

In this era of read-write-execute, computers can interpret information and distribute helpful content, giving rise to Web 3.0. Distributed technologies like blockchain can transfer the power from platform owners to users. But how much data and control should be centralized or decentralized, is still in its discovery phase. The correct answer largely depends on the type of industry – financial, healthcare, supply chain, education and others. However, the benefits of the Web 3.0 technologies continue to grow.

Business strategies, operational objectives and consumer behavior will evolve around Web 3.0. At smartData, most of the advancements and business movement to Web 3.0 are happening in the finance, healthcare, retail and entertainment sectors. Smart contracts and cryptocurrency are digitizing banks, and IoMT and RPA reduce healthcare costs. While augmented reality and virtual reality remain largely the subset of product and service-focused businesses, smart contracts are effectively helping in supply chain traceability. The most popular use case is the NFT marketplaces, where endless communities can be created and assets distributed across the network or to groups in a controlled manner.

Web 3.0 and how the consumers or commercial tech market adopts it has a long way. We know that personalization and contextualization are the market core needs for which decentralization will happen. Connect with us for more details on applications of Web3.0 tailored to different industries.