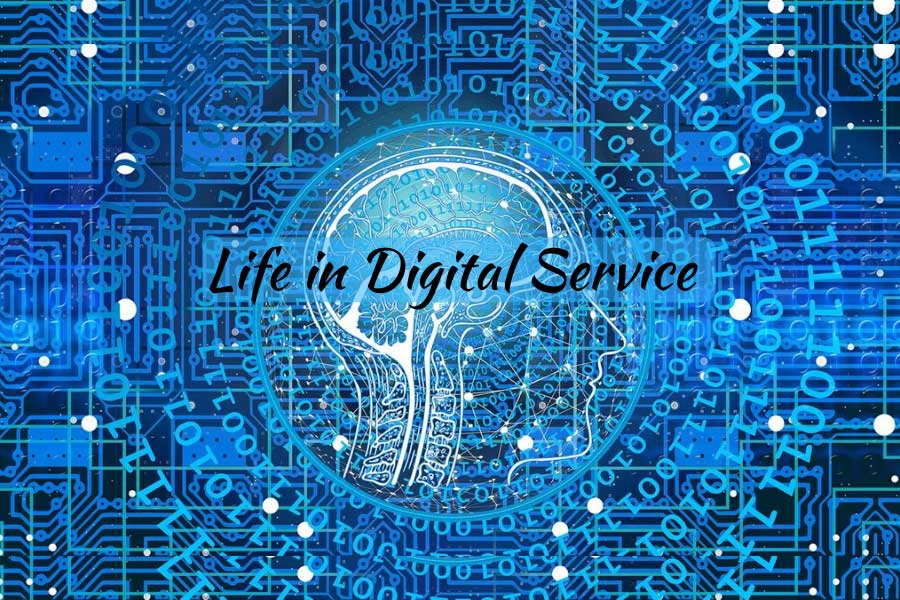 Growing up can be termed as “Golden Days” for each one of us but post 2000 A.D, it did really become “Golden” from the technology growth point of view. The Internet became widely available in both developed & developing economies. The digital wave along with the increase in Desktop & Mobile devices made it easy for almost everyone to use technology. This led to a rise in a “Digital Service” ecosystem – which made it easier for many of us to do the most common chores with just a few clicks around.

During my late teens, I got my first-hand experience on the internet and was able to do some interesting web searches through a new search engine. Then in a few months, I was able to send an email to my friend in the USA, and I was amazed he received it like instant (I actually called him 10 mins later to find he was reading my email). And these were just the early days. Fast forward to 2019 – now you can “Digitally” order grocery, pay your bills, map out the travel route, track your fitness, and many more.

Like mankind evolved in the last few thousand years (or more), this ecosystem has evolved in the past decade or so. A news application which used to show the news to you & me has changed – it was the same news for both of us earlier, but now the news is based on what we want to know about. From being a “content only apps “, the whole industry has moved on to “content-driven apps”. The same people who were in awe of everything initially (people like me) are now looking for experiences through this. From the “internet”, the discussion topic has changed to “internet of things”. 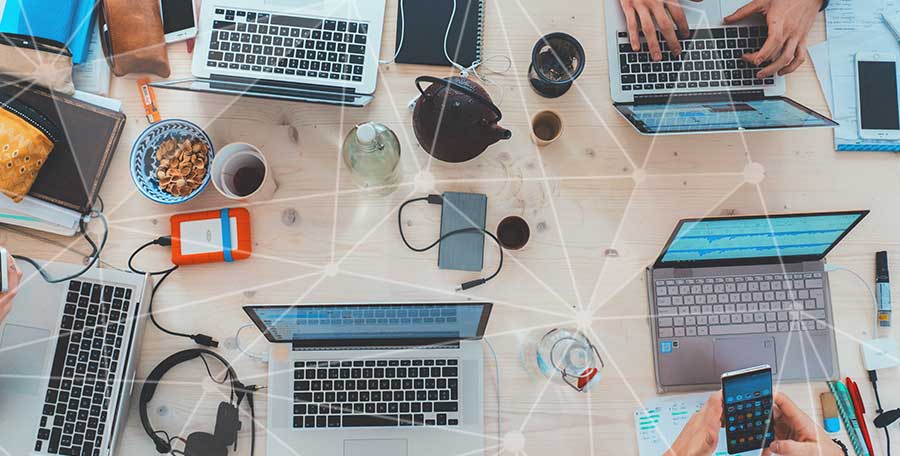 Humans are born lazy, and I do not mean lazy in a bad way. We tend to find ways to do things faster & easier. Blockbuster was doing good, as one could rent out the DVDs easily. But then going back & forth the kiosk was something which everyone wanted to cut down on. This led to Netflix, which allowed the clients to get the DVDs over mail post (just a note- Netflix started as a mail-based DVD delivery system). But then return was still the issue – remember still lazy to get to post box for a return. Netflix thought on it and started the online streaming – and here comes one of the most loved turns of technology. So what Netflix did was actually give way to the human to be entertained while they can be their natural lazy self. {Lazy for me in the best sense is “Save Time”.}

Do a little exercise – glance through the apps. See how each one helps you be a bit lazy self. Amazon – no need to go to the store for stuff. Food Ordering – do not wish to cook today. Online Grocery – ah! I can get fresh veggies at the doorstep. Keep going to find as many as you can.

One of the most common responses to “Why this App” has been – this was a solution to our problem in daily life. And that is what has led to the development of various advanced Digital Services. On a cold night in Paris, two people who are set out for a conference, could not find a shuttle to the venue. But there were many cars parked around – and Uber was conceptualized. Uber is a global phenomenon now. So it is not just simple apps, but advanced complex services like Uber & alike come to the usage by us.

This website uses cookies to improve your experience while you navigate through the website. Out of these, the cookies that are categorized as necessary are stored on your browser as they are essential for the working of basic functionalities of the website. We also use third-party cookies that help us analyze and understand how you use this website. These cookies will be stored in your browser only with your consent. You also have the option to opt-out of these cookies. But opting out of some of these cookies may affect your browsing experience.
Necessary Always Enabled
Necessary cookies are absolutely essential for the website to function properly. These cookies ensure basic functionalities and security features of the website, anonymously.
Functional
Functional cookies help to perform certain functionalities like sharing the content of the website on social media platforms, collect feedbacks, and other third-party features.
Performance
Performance cookies are used to understand and analyze the key performance indexes of the website which helps in delivering a better user experience for the visitors.
Analytics
Analytical cookies are used to understand how visitors interact with the website. These cookies help provide information on metrics the number of visitors, bounce rate, traffic source, etc.
Advertisement
Advertisement cookies are used to provide visitors with relevant ads and marketing campaigns. These cookies track visitors across websites and collect information to provide customized ads.
Others
Other uncategorized cookies are those that are being analyzed and have not been classified into a category as yet.
SAVE & ACCEPT
Go to mobile version